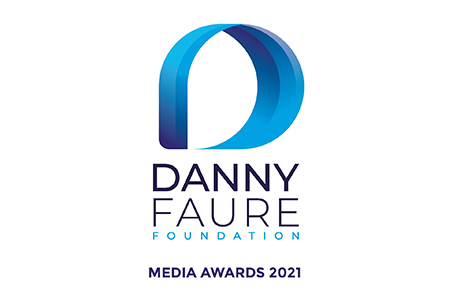 The Danny Faure Foundation has announced the postponement of its Media Awards being held under the theme Transparency, Accountability and Good Governance until May next year. The Foundation has come to this decision after considering the challenging nature of the theme for the Media Awards.

The Foundation will keep the same theme of Transparency, Accountability, and Good Governance for the Media Awards, but shall consider works that have been either published or broadcast between 1st January 2022 and 31st December 2022. The postponement will allow journalists and media houses time to consider journalistic works that they would like to submit for the awards.

The Danny Faure Foundation Media Awards is open to all local media practitioners and aims at encouraging reporting that promotes transparency, accountability and good governance, hence raising public awareness, understanding and participation. It is an activity that falls under the Foundation’s pillar which seeks to contribute towards the promotion of Transparency, Accountability and Good Governance.

The Foundation would like to take this opportunity to wish all journalists a happy World Press Freedom Day, which is commemorated on 3rd May and to persevere in their daily task of seeking the truth.